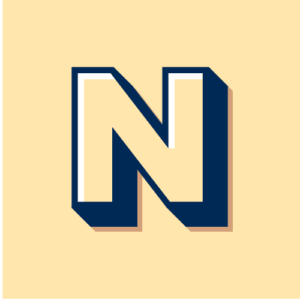 If you are looking for a generator of rare letters to personalize your nick in any platform or game you have come to the right place. In letter converter you can write your nick to transform it into an original one created with rare letters, chidas, symbols and special letters.

This page allows you to generate fonts for use in your nicks. Pages like Discord don’t allow you to change the default font, but using this generator you can avoid it so you can post more than bold and underlined text in your chat messages. Using the above forms you can convert text into all kinds of fonts, including old English/medieval/gothic style text, cursive text, double-click, and many more. Here are some examples you’ll see if you put some normal text in the first input box:

The default allowed text styles for nicks are only those available through the reduction syntax. You will notice that you can do much more than that using this generator! Another thing you can’t change in Discord is the font size. So by default in Discord, small text is not possible, but using this generator, you can create ₛₘₐₗₗ ₜₑₓₜ that you can use in your messages! 😀

How does this work? Well, all the characters you are reading right now are Unicode characters. That is, they are specified in the Unicode standard, a universal language for converting binaries into textual characters. This discord font generator creates fantasy text using some of the more than 100,000 characters different from the keyboard. Some of the symbol alphabets used were introduced to the Unicode standard because they were needed for certain groups of people. For example, the text from 𝖔𝖑𝖉 𝖘𝖙𝖞𝖑𝖊 was introduced because certain scholars needed to use those style symbols to represent certain things in their equations. So there are other “official” symbol alphabets in Unicode, but you’ve probably noticed some fonts from ㄖㄒ卄乇尺 that don’t look much like the normal Latin alphabet. These are “pseudoalphabets”. They only use characters that look like normal letters of the alphabet, but are actually random language symbols or other Unicode character sets.